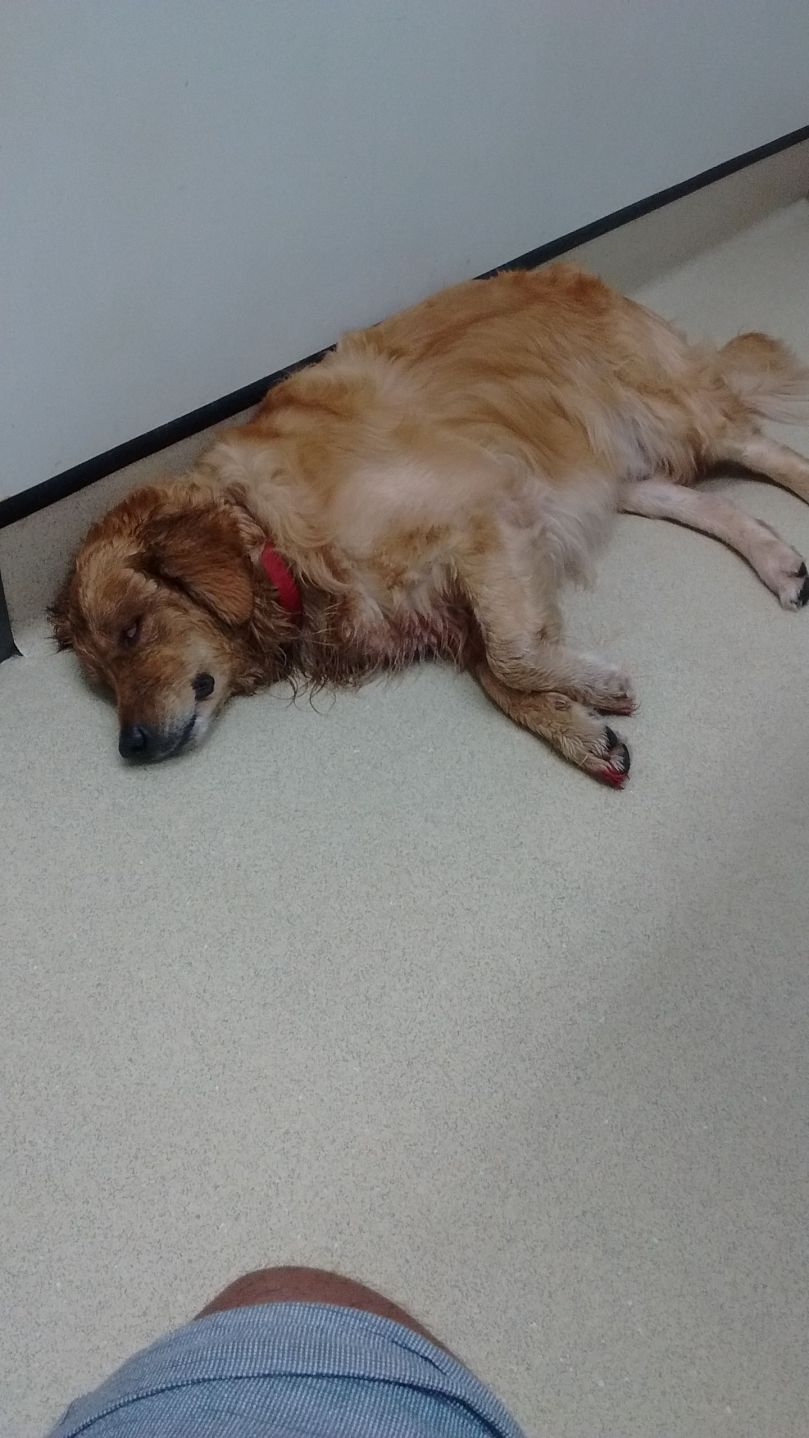 Luckily, I found a job immediately after moving to Brisbane. I needed to save up for Calvin and that meant a drastic change in lifestyle. I lived a frugal life for the past nine months and it was not easy. I started looking at price tags before buying stuff and also prioritized our needs. It was a good test of resolve and by no means an easy change. We rarely ate out, never went clubbing and my wife, although not too amused about it, stood by my side.

I was the only person who was happy with what I was doing. I was the pillar, come rain or shine; and that is what it takes. I’m happy that even when my close family advised against it, I didn’t think of giving up, even for a moment. I was only concerned about how to get things done. Everyone was okay to give my dog up for adoption. If it was not for me, he would be with some other family who would probably take good care of him. I wouldn’t let that happen; he was my dog and I would bring him home.

Mentally, it was a difficult journey for me because I hardly had any support. Whenever I felt low, I’d picture the moment when I’d meet Calvin (that didn’t go down as planned). It was a tough journey for him as well – a total of 40 days in quarantine and 14 hours of air travel. A lot of people don’t understand the relationship between a man and his dog. Every day, a dog gives you company and teaches you a lesson or two about loyalty, commitment and humility.

Calvin is taking it very slow these days, making sure that he doesn’t injure his feet again.

Why go through the trouble to relocate your pet?

All along, I never asked myself why I wanted to do it; I always sort of knew that it had to be done. Now that it’s all done and I have him by my side, sleeping peacefully, I ask myself – why did you do it? I did it because I knew he would do the same for me, because loyalty is a two-way street.

32 thoughts on “Because loyalty is a two-way street” 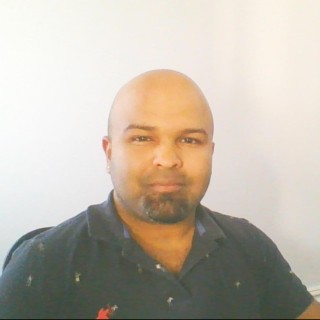